In April Charlie from Beach asked me to be involved with Cuckoo's Nest a collaboration between Beach and The Museum of British Folklore for Pick Me Up 2016 at Somerset House. I created a Painting with 'fireworks' as the core theme, the composition also includes Pagan symbols and graphics from early firework packaging, and a reference to Guy Fawkes. We also produced a T-shirt ode to the firework and a cheeky pin badge. 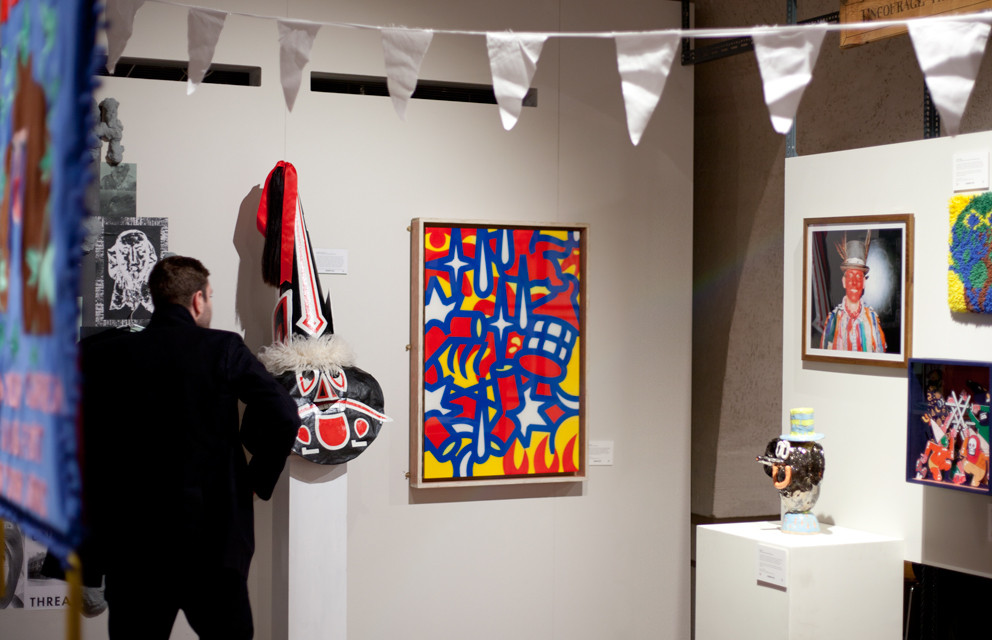 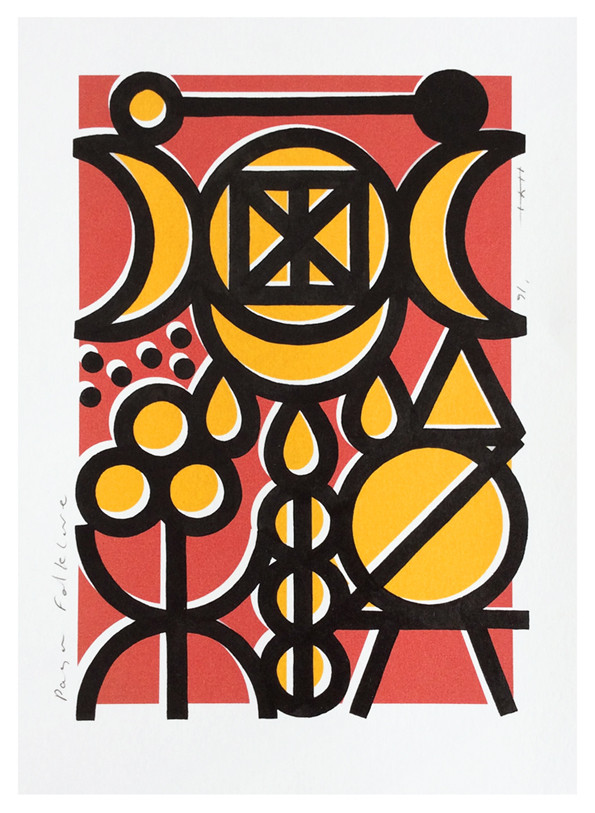 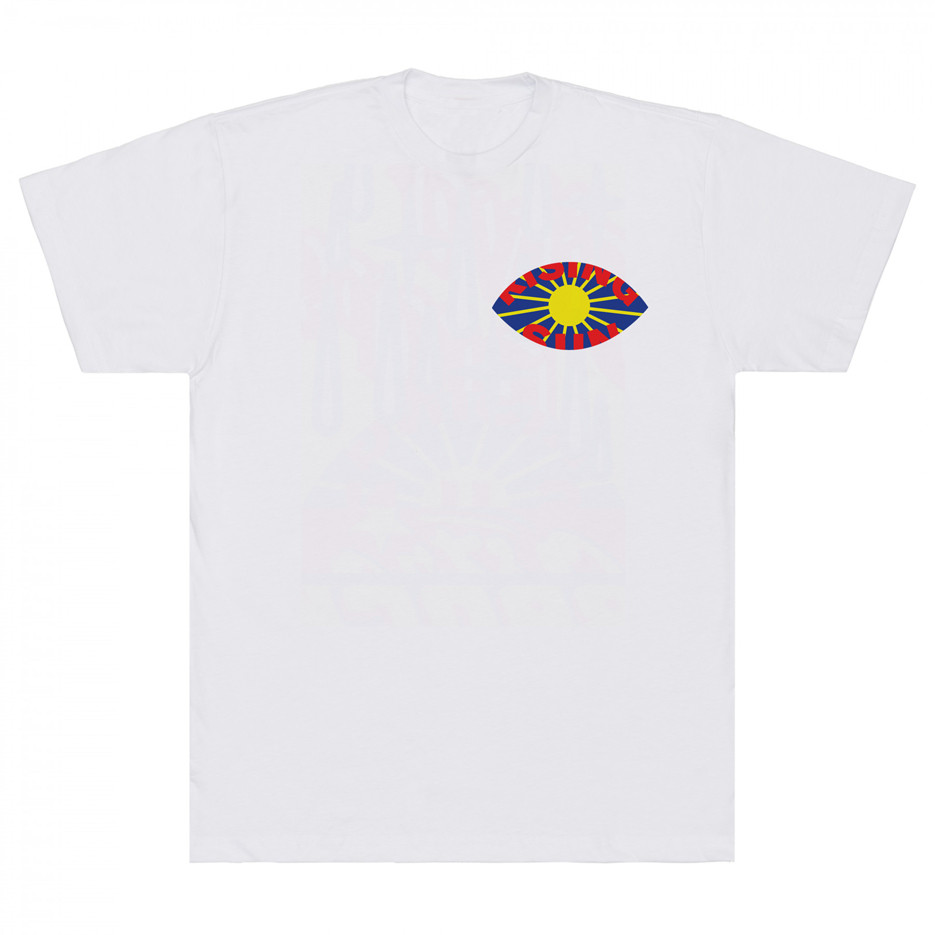 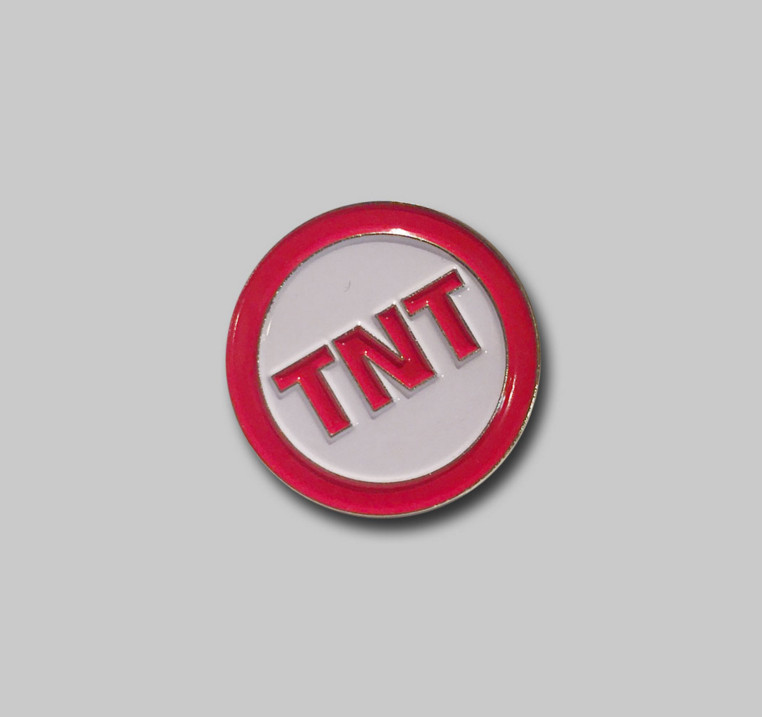